Ace badminton player Carolina Marin of Spain has joined the fight against sexual abuse of children by lending her support to a project on the subject in India. The Spanish superstar, on Monday, shared a video of herself speaking about project ‘Masoom’ run by Young Indians on her twitter handle.
The message was aptly titled – We must protect our children!

Young Indians, an integral part of the Confederation of Indian Industry (CII), has conceived the project ‘Masoom’ to keep child safe by creating awareness on child safety amongst young children, parents and other stakeholders.

The 23-year-old sensation is one of the most successful shuttler of this era as she has won almost all the big-ticket badminton events in the world. The Rio Olympic gold medallist, who defeated India’s PV Sindhu in the final, has won the world championship twice in 2014 and 2015. She also won the prestigious All England Championship in 2015, beating another Indian Saina Nehwal in the summit clash. She is currently ranked number two in the world badminton rankings. 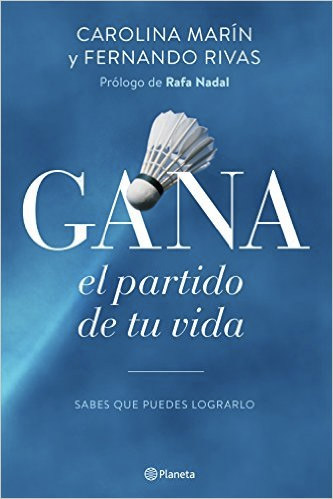